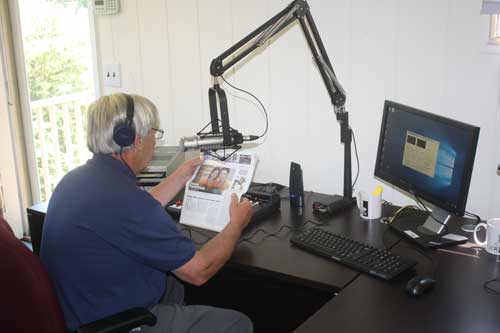 NORWALK — The city has welcomed a new nonprofit with the grand opening of Connecticut Radio Information System’s newest office at the Gate Lodge in Mathews Park.

Lou Morando, outreach coordinator for CRIS, said the new facility is the nonprofit’s fifth broadcast station and will serve southern Fairfield County, offering 24/7 broadcasts of local and national print publications for people who are visually impaired or unable to read due to other disabilities.